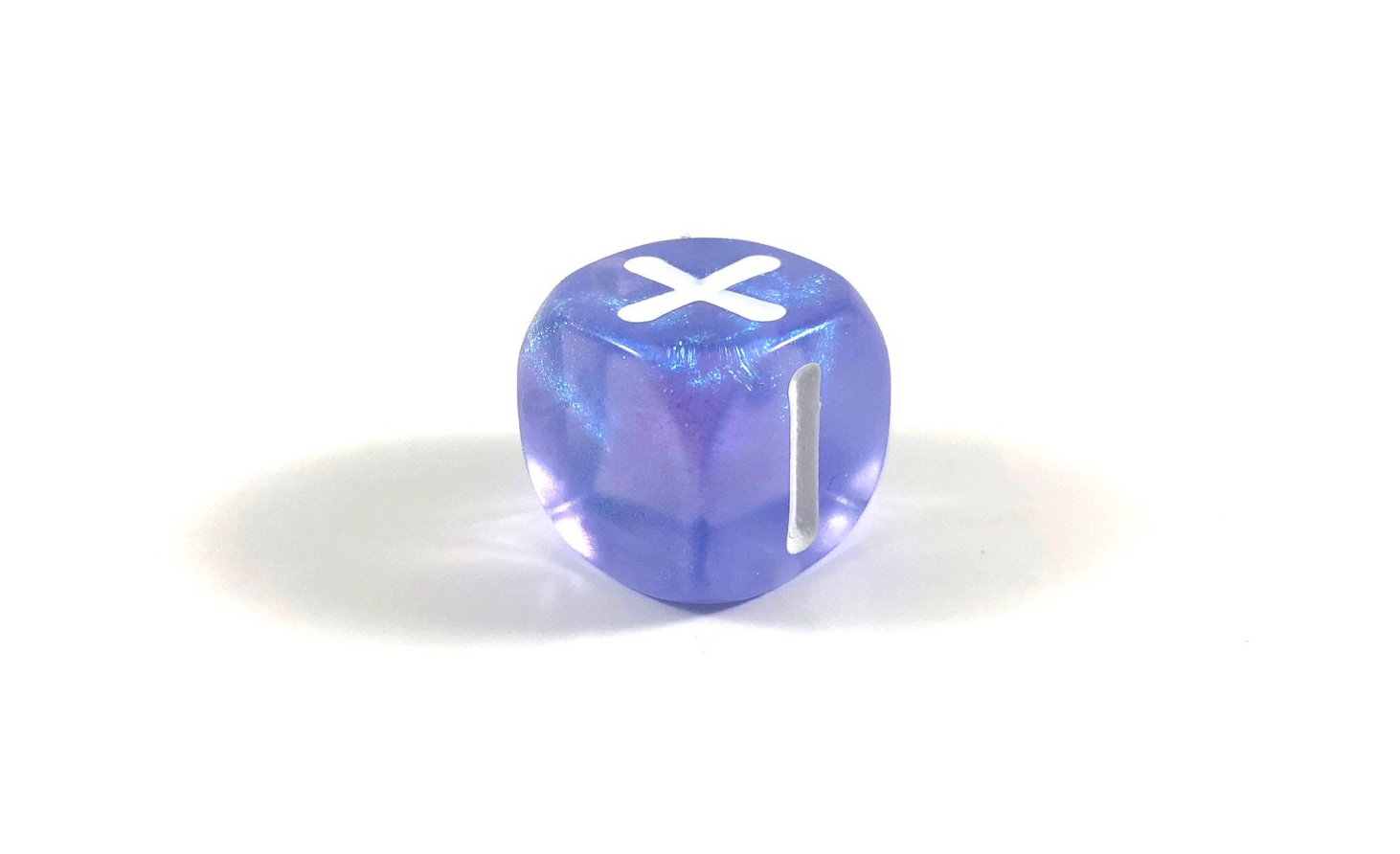 Radcliff (or Rad for short) used to be a celebrity among wizards and common folk alike. Everyone aspired to be as amazing as Radcliff: The Great, but with all of his fame he also attracted those who wished to abuse it. He was ambushed by a group of powerful magic users. In the fray, his hands were damaged badly, limiting his magical abilities even to this day. The attackers ran off and began impersonating him, no doubt profiting from his fame. Now, as Rad relearns to use magic with his crippled hands, he desires to expose his doppelganger(s) and reclaim his title as Radcliff: The Great.

Rad would make a great character for Fantasy and Magical settings.

Energy Shield: You may defend with Crafts instead of Athletics to defend against ranged attacks whenever you can justify quickly creating a shield of magical energy to deflect the attack.

Elementalist: +2 to Shoot when attacking an opponent particularly susceptible to the element you are throwing at them (such as Lightning against a target that is wet, or Fire against a target wearing something especially flammable).

I’ve Read about That!: You’ve read hundreds—if not thousands—of books on a wide variety of topics. You can spend a fate point to use Lore in place of any other skill for one roll or exchange, provided you can justify having read about the action you’re attempting.