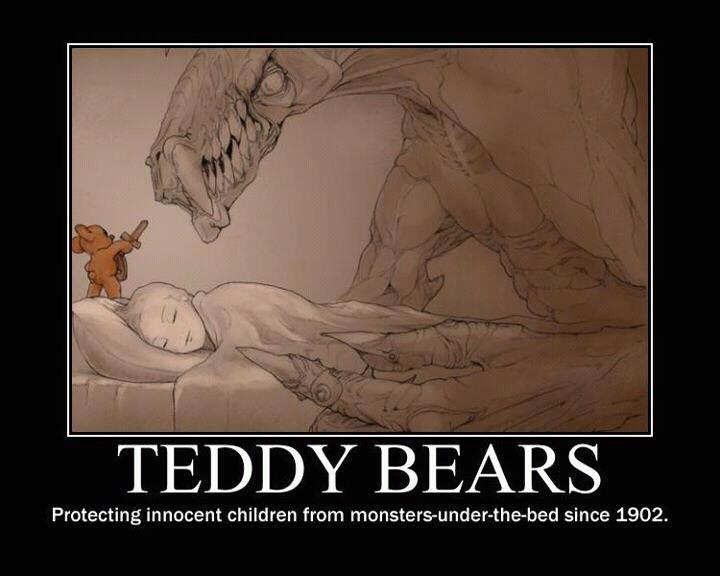 An image was recently posted in a Fate Discord server that I participate in and it sparked a great setting idea. I wanted to share it here in case others would be interested in using it.

The image shared is to the right, and it instantly got me pumped to play as a stuffed animal defending my owner from the horrors of his dreams. I began brainstorming immediately and came up with what I think is a pretty cool premise. So without further ado, I present the Nighty Knights.

In the world of Nighty Knights, monsters are real, and so are dreams. The imaginations of children are so strong, that their dreams become reality, but only while they are asleep. Each night, from the age of roughly 3-8 years old, a gateway opens beneath each child's bed that leads into the Realm of Dreams. All gateways in the real world lead to the same Realm of Dreams, while gateways in the Realm are more sparce, connecting back to multiple real world gateways in the same region. When the child begins to wake up the sun begins to set in the Realm, and anything still there when the sun sets will be trapped there until the child goes back to sleep. 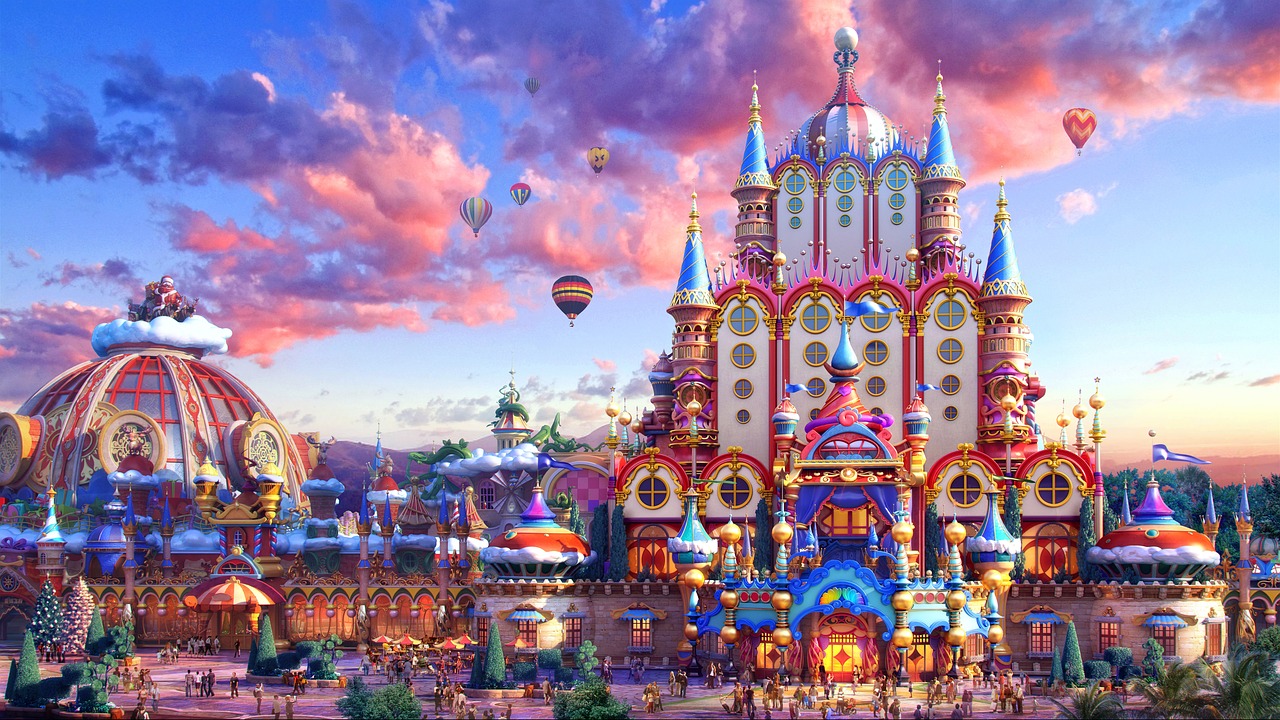 The realm is populated by creations of imagination. Most are good, but for every sleeping child, there is a monster, created by their own fears, who seeks to devour their minds. You see, monsters only exist while the child that created them is asleep. The Realm of Dreams begins to feel like a prison, and they want out. And the key to their is escape is in the minds of their creators. Devouring the mind of their creator frees them of this bond and allows them to exist while the child is awake as well. In fact, this used to happen more frequently, leading to myths of strange creatures in the real world.

But alas, hope has been found in the widespread use of the Teddy Bear, and other stuffed animals used to comfort a sleeping child. The same power and love that realizes the dreams of children, also breathes life into their favorite stuffed animals. When children sleep with a stuffed animal, it wakes and seeks to defend it's owner.

Long ago, these companions fought off the monsters individually and succeeded some of the time. Eventually, they began banding together and venturing into the Realm of Dreams to defend their region's gateway. They fortified and built strongholds around the gateway. Nowadays, it is extremely rare that a monster ever manages to see a gateway, let alone reach their creator. But their malice brews in the shaded places of the Realm of Dreams, and they no doubt plan to overthrow the reign of the teddies.

Can you band together with the other stuffed animals of your region to fight back the darkness? What horrors created by your owner must you face? Find out in The Nighty Knights.

Think of what type of cuddly stuffed animal you'd like to be and build your high concept off of it. Not all teddy bears are the same. You may be worn with love, or barely used. You may be a crafty stuffed animal rabbit, or a stretchy, fuzzy frog. Give your character a personality to go along with the type of stuffed animal it is.

This can be done just as suggested in Fate Core or Fate Accelerated.

This aspect should represent two things: what your owner is like and why you want to protect them. Think about what the child that owns you is like. What is his family like? Is he nice to his toys? What is he afraid of? These kinds of questions should help you flesh out your owner and why he needs you. GMs: You'll also want to use this aspect to help build the monster created by each PC's owner. 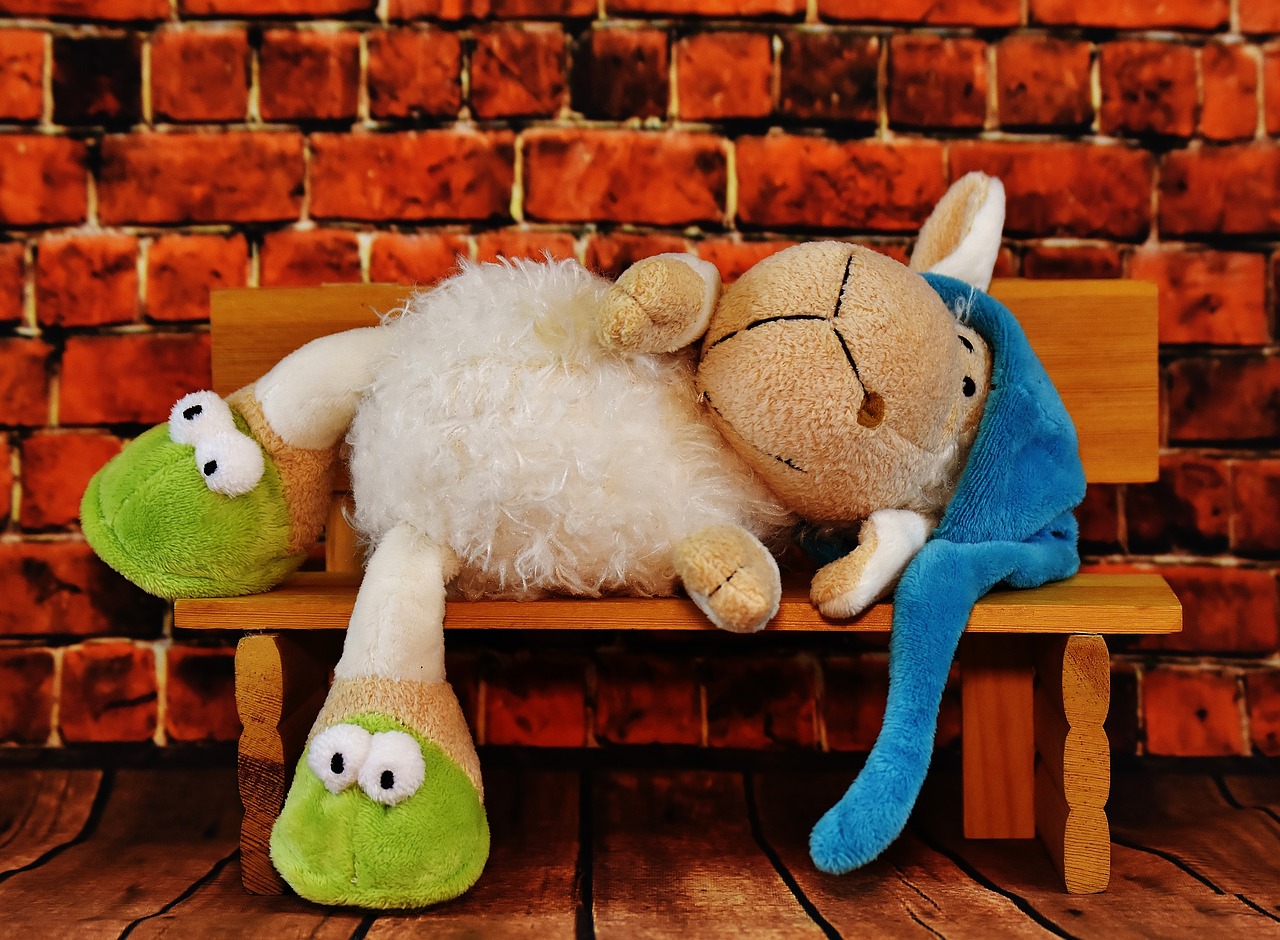 Other aspects can be handled as described in Fate Core. It may be helpful to use at least one as a relationship aspect, connecting you to another player. Nighty Knights can also use other, less-appreciated toys as tools or weapons. Something like a toy remote control car or boomerang may make for a fun aspect.

I suggest using Fate Accelerated for this particular setting. The flexibility of it should really shine with the broad range of character concepts that can be used.

Stunts also can be handled as stated in Fate Accelerated. When creating stunts, try and make them so that they convey the world you are in and the characters you are playing. Think about Toy Story for this. The toys use all kinds of other toys to help then, whether it be wind-up binoculars, slinkys, or skateboards. The only difference is only the stuffed animals that children bring to bed with them actually come alive. The other toys are mainly inanimate.

As stated above, all of the monsters that exist in the Realm of Dreams, and even the real world, were created by the fears of children. Many monsters that the PCs encounter will be creations of children that they have no connection with. Some are weaker than others due to their creators growing up and overcoming their fears. Some monsters may even manifest as multiple creatures that are tied to the same child, like a walking mound of tiny spiders, or a set of twins that set each other up for attacks.

However, the monsters created by your PCs should be at their peak strength, or working towards it. This means that the owners of the PCs should be fairly young and should have big problems that they are facing in their lives. Create the monsters of your PCs as Bosses from the Fate Adversary Toolkit.

When creating a PC's monster, mine the Purpose aspect for ideas. If you need more, ask the PC about the struggles that their owner faces on a daily basis. A child who is being bullied may have a monster that has a high Flashy approach and attacks one's ego. A child with a family going through a divorce may have a monster that has a high Sneaky approach and focuses on isolating its enemies. Of course, if you're playing with a younger group, you may want to tone down the issues and monsters to typical fairy tale ideas. Either way, make sure your players are comfortable with all of the issues in play.

If the look of the monster isn't important to how it's mechanics, ask the PCs what their monsters look like when they are first encountered. To increase the creepy factor, have your PCs only catch glimpses of a monster at first, and ask them what feature of the creature they thought they saw each time.

Far away, monsters have compromised one of the gateways. This is very bad for the children of that region. Many have already succumbed to terror as their fears have gotten loose in the real world. Worse yet, there is talk that some crafty monsters are learning from the gateway and finding ways open it into other regions. If it's true, this is a problem for children and stuffed-kind across the globe!

The Seige of the Bear Kingdoms

The Realm of Dreams is quiet, too quiet. In the shadows, evil stirs. Word is that many monsters have been seen in the area near your portal. Upon further investigation, it is discovered that there is a full on assault in the works. Monsters are banding together and plan to break through the walls protecting your region's portal. Can you foil their plans and keep the children safe?

One new monster has developed a way of infecting stuffed animals. It was thought to be harmless at first, causing only a cough that only lasts a few days. However, if left to fester, the disease spreads slowly melting at the stuffing of its host. There have also been reports of infected animals doing strange things; leaving doors open and missing their guard duty. Could this disease be what the monsters need to gain access to the gateways?

How would you build a setting off of this image? Also, does anyone have a better idea for a title? Let me know below!

Update (1/25/2018): After posting this over on the Google+, Gary Moss linked the following video, which works almost perfectly as a trailer for the setting. Enjoy!

Update (2/10/2018): Travis Archer ran a game in the Nighty Knights setting and was kind enough to write up his experience. Check it out here!

Update (3/19/2018): Ryvaldus ! over on the Fate Core G+ community suggested the name "The Nighty Knights". I think it's pretty clever, so I've changed the name of this post to match!

Sweet Halloween Dreams is by begemott and is used without permission.