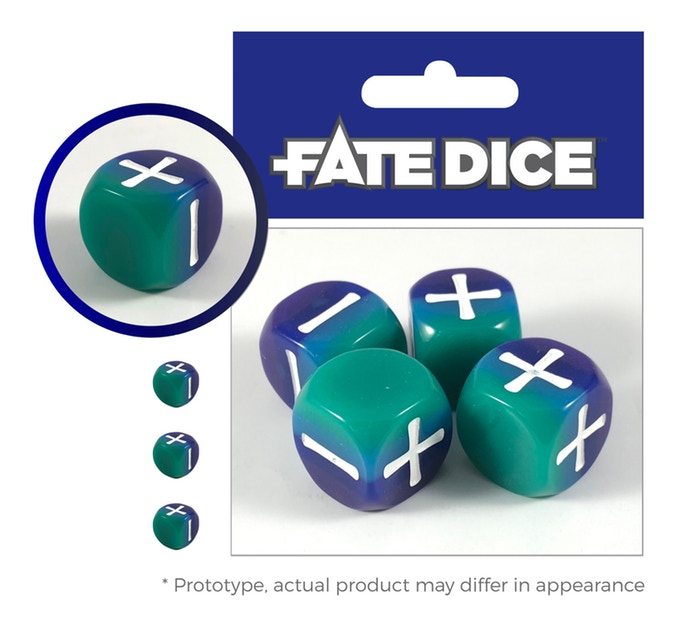 Tork was raised as part of a select group of Turtoids that were chosen to protect Seal of Haaf, an artifact deep in the ocean that was said to protect the oceans from the monsters that lurked beyond it's depths. But Tork doubted it's power and, when he was old enough, he left to find his own path. Years later, he heard news of many attacks from strange sea creatures and he feared the worst. He journeyed back to his village only to find it overrun with sea monsters. He has now taken it upon himself to find the Seal of Haaf and return it to it's rightful place before the oceans are destroyed.

Tork would be a great character for a Fantasy or Masters of Umdaar game. Slippery When Wet: When water is abundant in the current scene you gain a +2 to create advantages with water manipulation.

Turjitsu: +2 to defend with Fight against physical melee attacks.

Redirect: When you succeed with style using Fight to defend against a physical melee attack, the boost you gain provides a +3 bonus instead of a +2.

Images of Aquatic dice are by Evil Hat Productions. Used without permission. GO BACK THE KICKSTARTER!