Ion used to be an athlete, and a member of the national soccer (football) team. Married to the world's leading innovator in sustainable electricity, Samuel Rees, she was used to being in the spotlight. But all of that attention brought her beloved Samuel an early demise. He was working on a new technology said to be twice as efficient at producing energy as anything else the world had ever seen, but his rivals wanted it first. He was murdered in cold blood, his research stolen. In the confrontation, a stray bullet impacted a nearby test reactor, and when Ion finally found Samuel breathing his last breaths, the reactor exploded, electrifying Ion's entire body.

She gained powers that allow her to convert her body into an electric current, however, she can only maintain the form as long as she is moving through or towards some sort of conductor and choosing it's direction can prove to be difficult at times. Now, she stays in the spotlight, stopping crimes by day and secretly hunting down her husband's murderers by night. 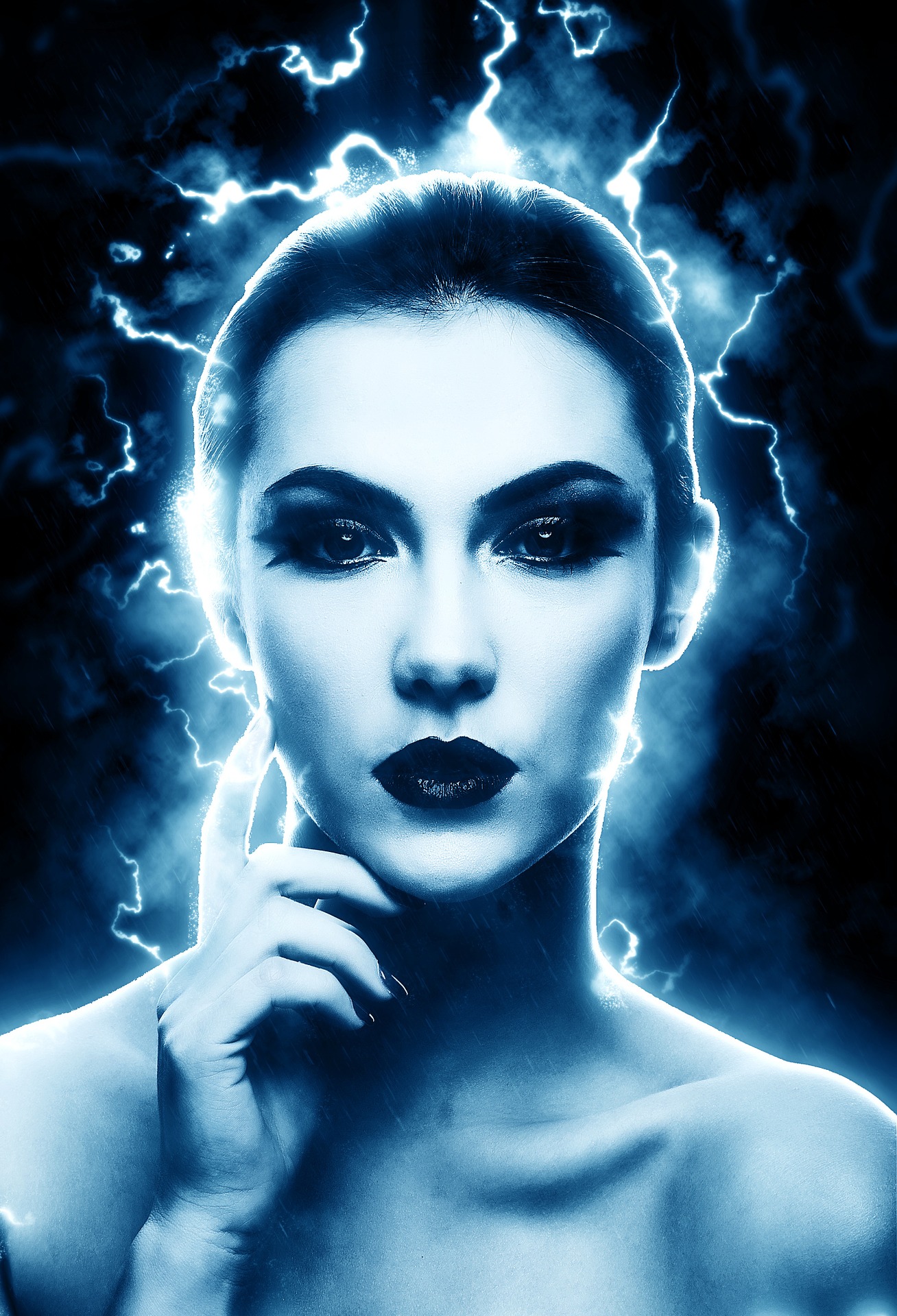 Discharge: Once per session, you may apply a single attack roll to all targets in your zone (including allies).

Electrify: +2 when using Fight to attack an opponent standing on or in something that is highly conductive like metal flooring, chain mail, or a puddle.

Lightning Speed: +2 when using Athletics to cross multiple zones or travel quickly as long as there is a conductor connecting your position to you your destination.

P.S. - I know Ion is already taken by the Green Lantern comics. It is really hard to find an electricity-based superhero name that isn't already taken!