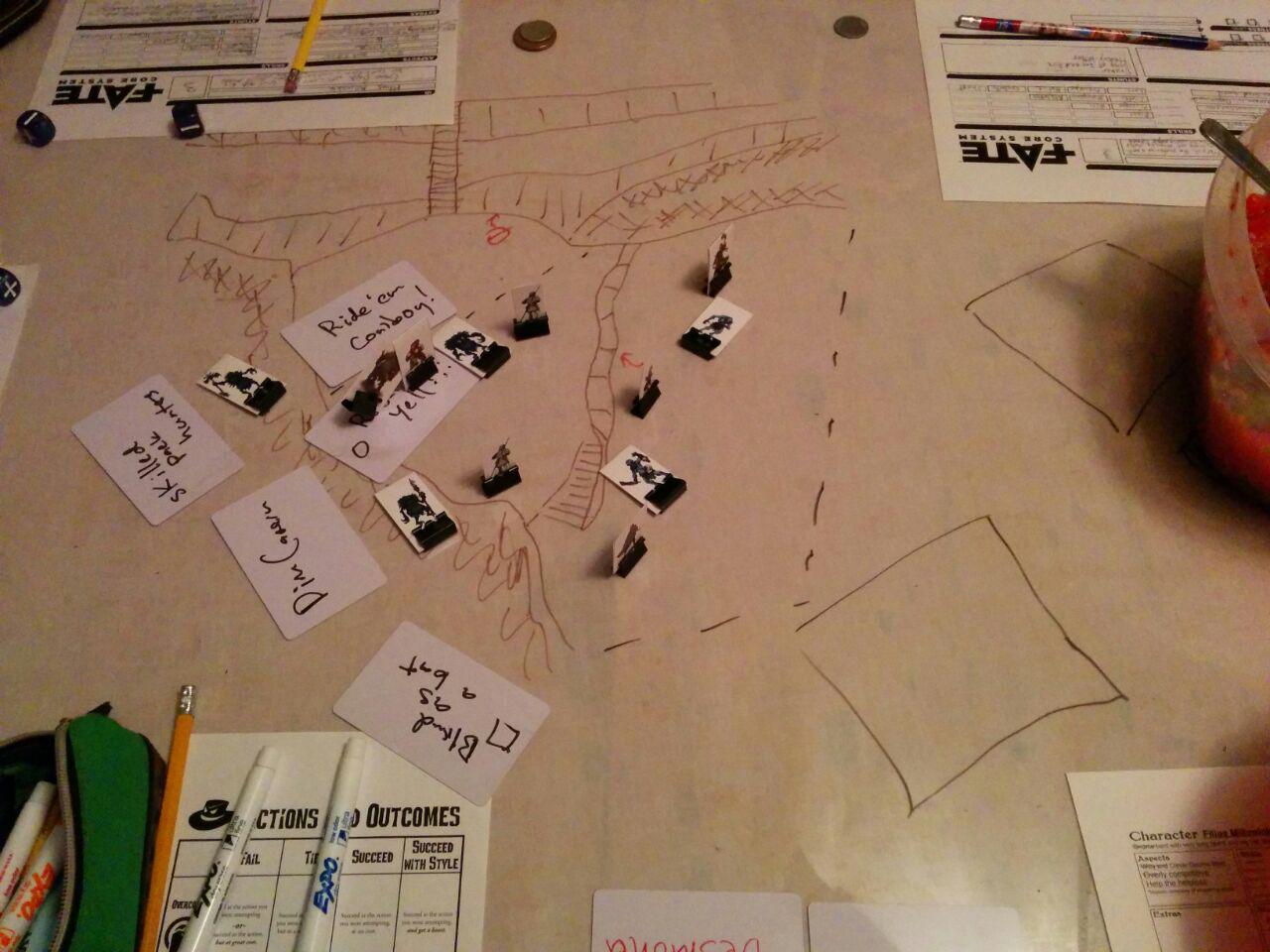 While in Stonehollow seeking information on the mysterious artifact supposed to have been the cause of the goblin attack, a large monster with the head of a vulture, a body like a beetle, and hooks for arms showed up with several squid like Darkmantles. The party managed to save both of the guards on watch and defeat the Hook Horror and its allies. It was very strange for these creatures to have come so close to the surface, but the party chose not to investigate in fear of the more powerful monsters of the underdark.

Old Man Berkle did know some details about the artifact and explained that he believes it to be part of a legend he was told when he was young. The legend spoke of the eight schools of magic and each of the groups that first discovered it. Each group made an artifact to showcase their powers. Berkle believes that the artifacts were sought after for evil at one point, but needs to do some research to discover more about the legend and the drawn artifact in particular. He also mentioned that Tobias Bender would likely know the most about the arcane sigil found behind Fort Greyspire, and so the adventurers headed out to Beowood to meet with Tobias.