Over Labor Day weekend, I had the privilege of running Masters of Umdaar for the first time. I ran the game at the Gamers of Summer conference in Harrisburg, PA. We only had two players since I didn't schedule it ahead of time, but we still had a lot of fun. One player was Andy, who plays Filius, the Gnome Bard, in our Relics of Acyrus campaign. The other player was a guy named Fred. 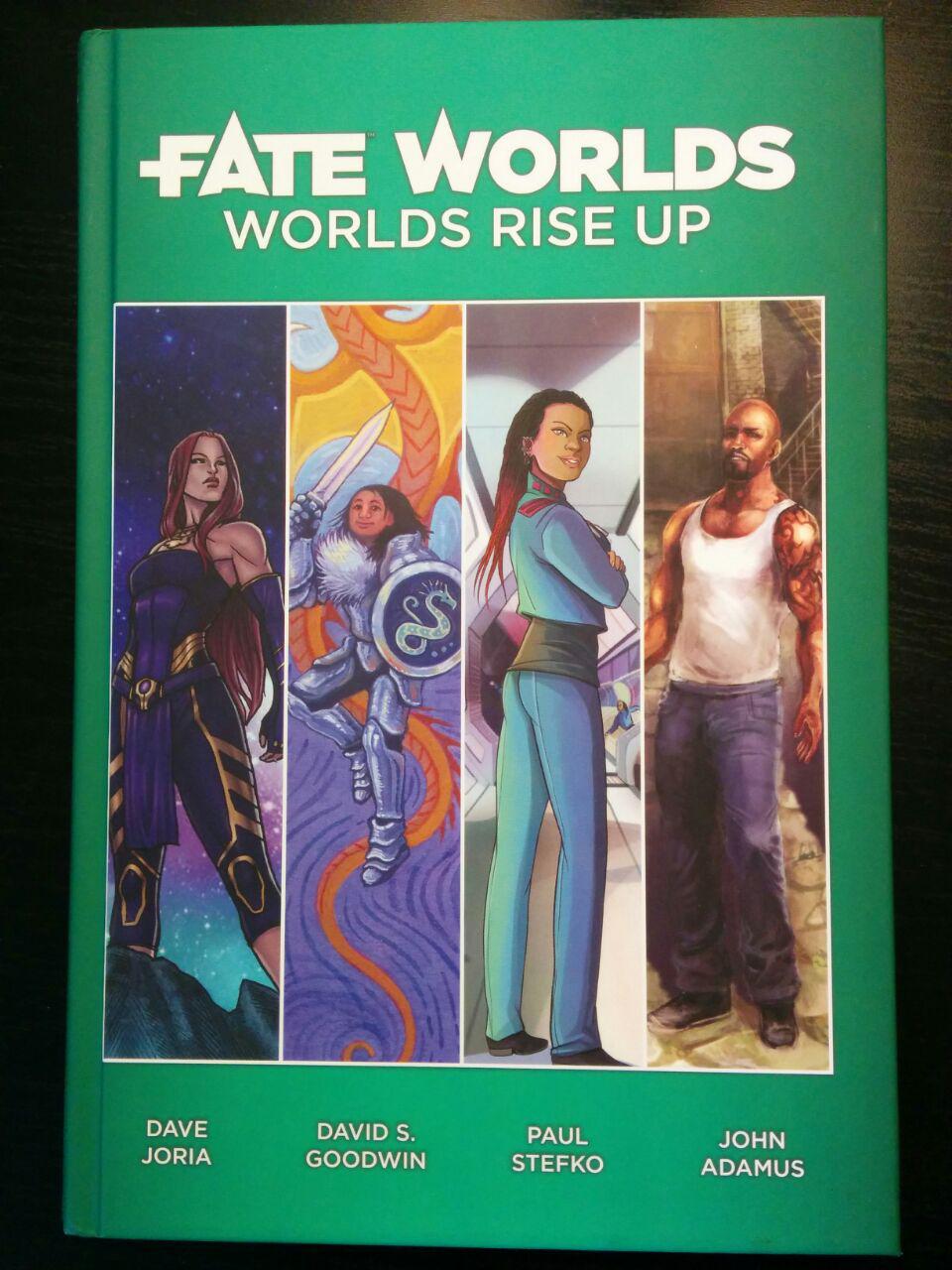 Andy decided to go with a Sneaky undead mage named Abraxas. Fred went with a Flashy light being named CG-13 who somehow evolved a long time ago from being a program used to create special effects for movies. He had a lot of fun narrating every action he did as some kind of movie trope.

The game played out to be a lot of fun, but I did make a few changes because some of the defaults seemed a little strange. The PCs started by meeting Manc the Merc in the Thornhog and a challenge seemed strange since they generally for unopposed situations, and Manc is all statted up to oppose them. I set it up as a contest instead with the PCs trying to discover where the starblade was and Manc trying to figure out their intentions so he could alert Kaji-Sa. It ended up working well, and the PCs easy defeated Manc in the contest and discovered where Kaji-Sa was headed next.

Parts of the adventure seem pretty railroady as well, like just hand-waving the choice of following Kaji-Sa on the path and having the PCs bushwack through the jungle. I gave my players the choice, and eventually compelled the Hallucinogenic Fog aspect to have them wander deep into the jungle. They then wiped out the laser-wolves quickly and found the temple.

CG-13 had actually filmed at this temple, long before the Demiurge had abandoned the planet, but a trap had been installed since the last time. CG-13 fell into the trap while Abraxas was stuck on the outside trying to help his companion. I really threw all of my fate points at them for this one, and they barely made it out on the last exchange. It made for a tense scene.

And finally, the PCs reached the starblade. They were very cautious of the blade being trapped, but eventually grabbed it as they could hear someone coming in from the entrance. Abraxas hid behind the pedastal while CG-13 grabbed the blade and swung it around as Bruce Lee would in preparation for the coming threat. The two quickly dispatched Kaji-Sa's Raptorborg Soldiers and then went in on her. In fear for her life, she ran, but not before the PCs were able to knock her starblade away from her.

We all had a lot of fun with the setting and adventure. Aside from the couple of small things that mentioned, I thought it was a great intro adventure to Fate as it clearly lays out the scenes and various different mechanics. As the GM, I have only handled social encounters as contests/conflicts a couple times, so that was good practice for me too! I'll definitely be running this game again in the future! Have you ever run Masters of Umdaar? What were your thoughts on it?