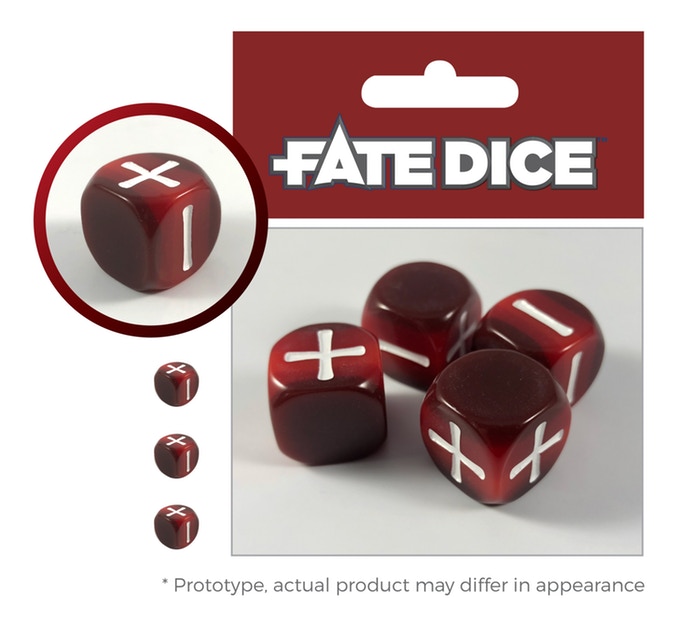 At an early age, Charles mysteriously lost his mother. Determined to find answers to his mother's disapearance, Charles searched for any clues to her whereabouts. He discovered a collection of infernal texts in a hidden compartment of his mother's study, which led him to spend his teenage years researching the Occult. In well over his head, he dug too deep, accidentally fusing a demon of destruction with his soul. At his worst moments, the demon takes control of him, temporarily transforming Charles into a rage-driven monster. Now he continues his pursuit of knowledge in hopes to uncover the mysteries of his childhood and find a way to remove his troublesome companion.

This character would work well in Horror or Mystery games. 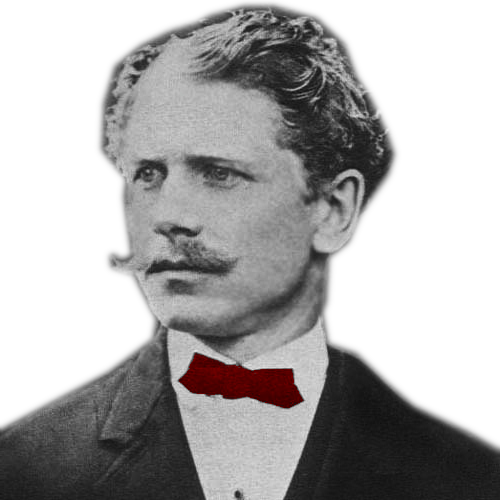 The Monster Within: Whenever you use an invoke (including free invokes) on the aspect The monster within to act in a destructive, violent, or malicious way, you get a +3 instead of a +2.

Professor of the Occult: +2 to all Lore rolls when trying to recall information about the occult.

Monstrous Form: When the aspect Monstrous Form has been created on you (either by Provoking the demon, or something like a compel), you gain a +2 to physical attacks with Fight. Although, this is a golden opportunity for more compels.

Demon of Destruction: When you succeed with style on an attack with Fight, you can create the aspect On Fire with one free invoke instead of taking a boost.

Images of Infernal Dice are by Evil Hat Productions. Used without permission. GO BACK THE KICKSTARTER!