The Daegal Legends is a setting that I have been working on almost since I started playing Fate three years ago. I have played games in this setting with multiple groups, including my current gaming group, and will be writing a series of play reports to document our adventures. It uses High Fantasy Magic as it's magic system, and I plan to eventually self-publish the setting once I finish writing and editing it. So without further ado, below is a summary of the setting and the main characters that will be having many adventures in it.

In a fantasy world, war rages as land runs out. Lizardfolk, Elves, Treeks, Dwarves, and countless other people groups fight for control of the limited space they have. So, when a land mass suddenly appears out of no where, people flock to it, only to be caught up in its mysteries.

Just as fast as the new land arrived, the first colony on it has disappeared without a trace. Just their empty huts were left behind. Now, a new colony has been formed, surrounded by a palisade of pointed tree trunks. Only the bravest and most desperate folks dare to explore this new land that they are calling Daegal. You are one of those brave and/or desperate people, exploring the new land, uncovering its secrets, and creating a place for the peoples of the world to once again thrive. And if you can survive the dangers of this mysterious land, you may become one of the Daegal Legends. 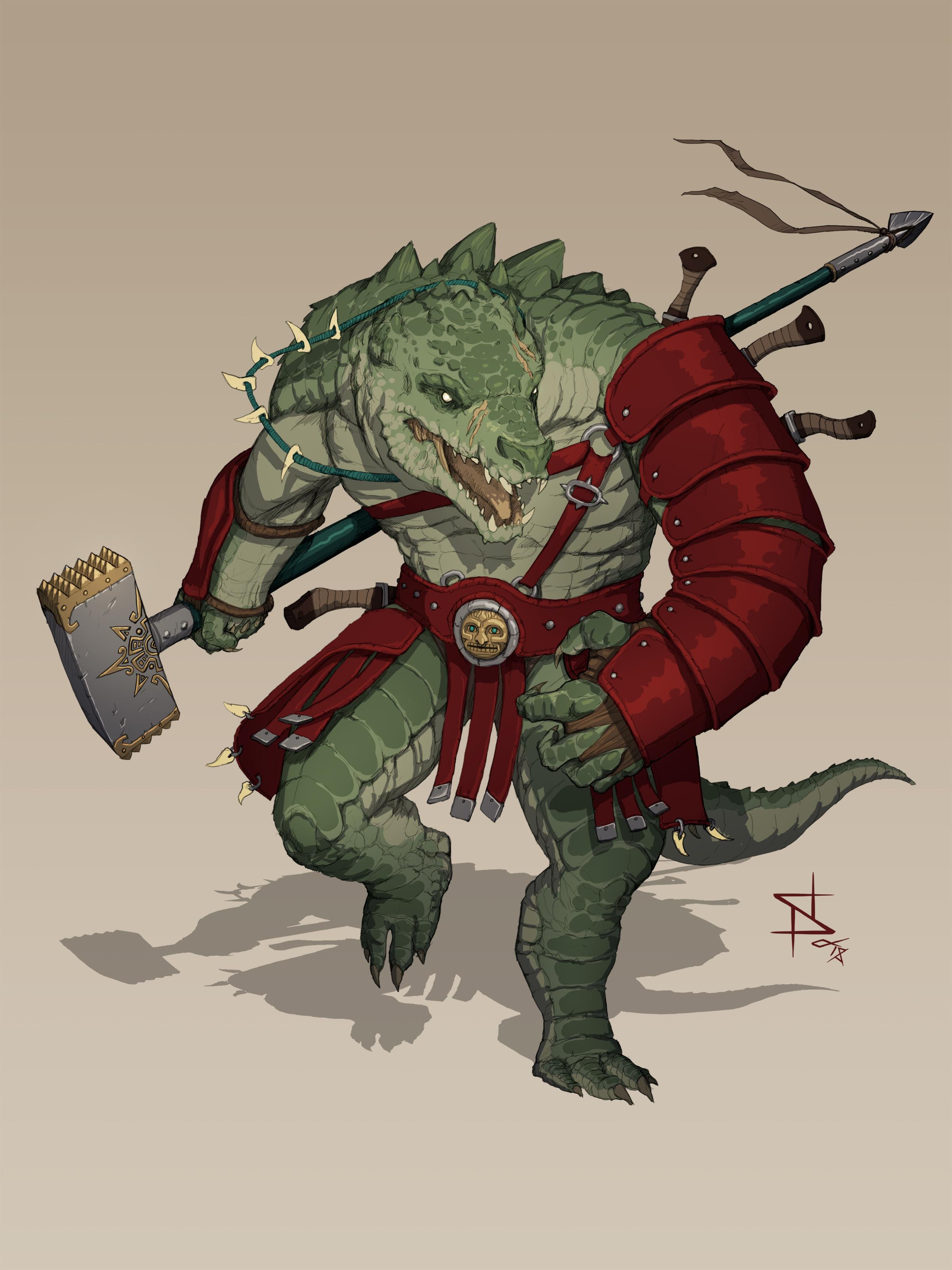 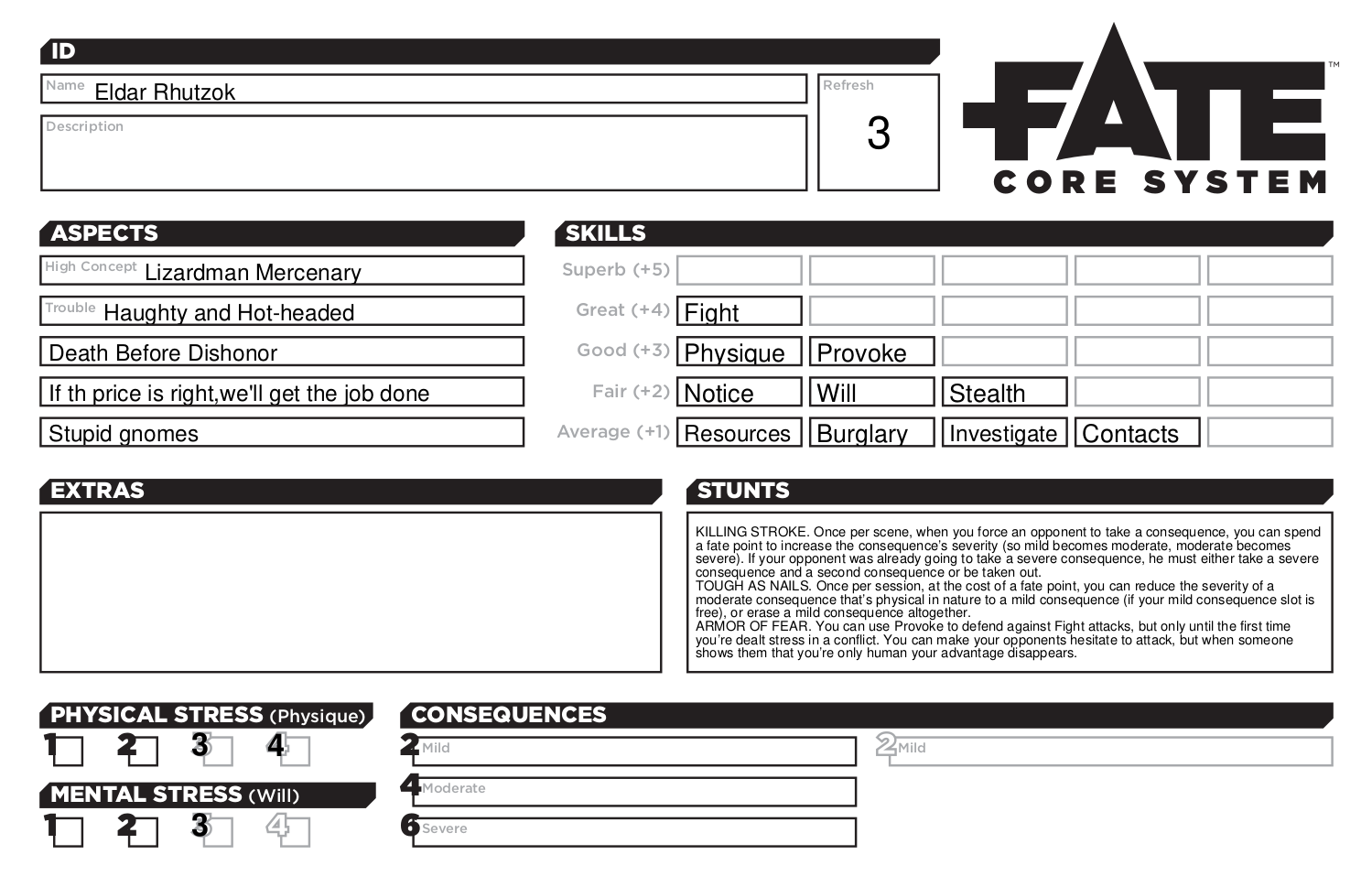 Eldar is a tall, muscular, lizardman mercenary who strives most of all to be honorable. He has served as a patrol leader to one of Olaf's crews in the past and has come to Daegal to try and uncover it's mysteries. 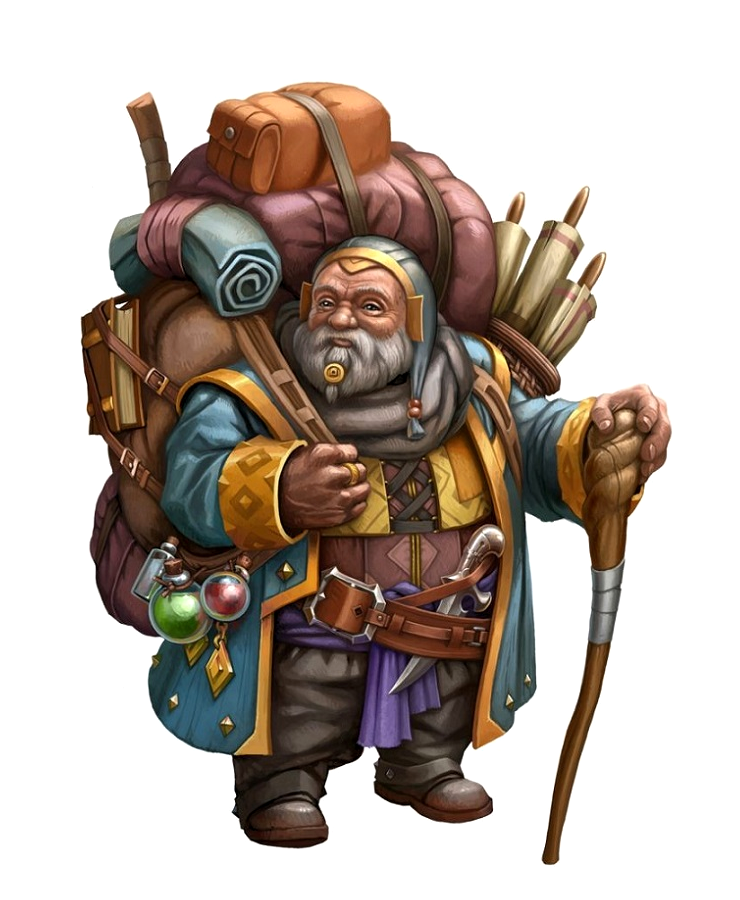 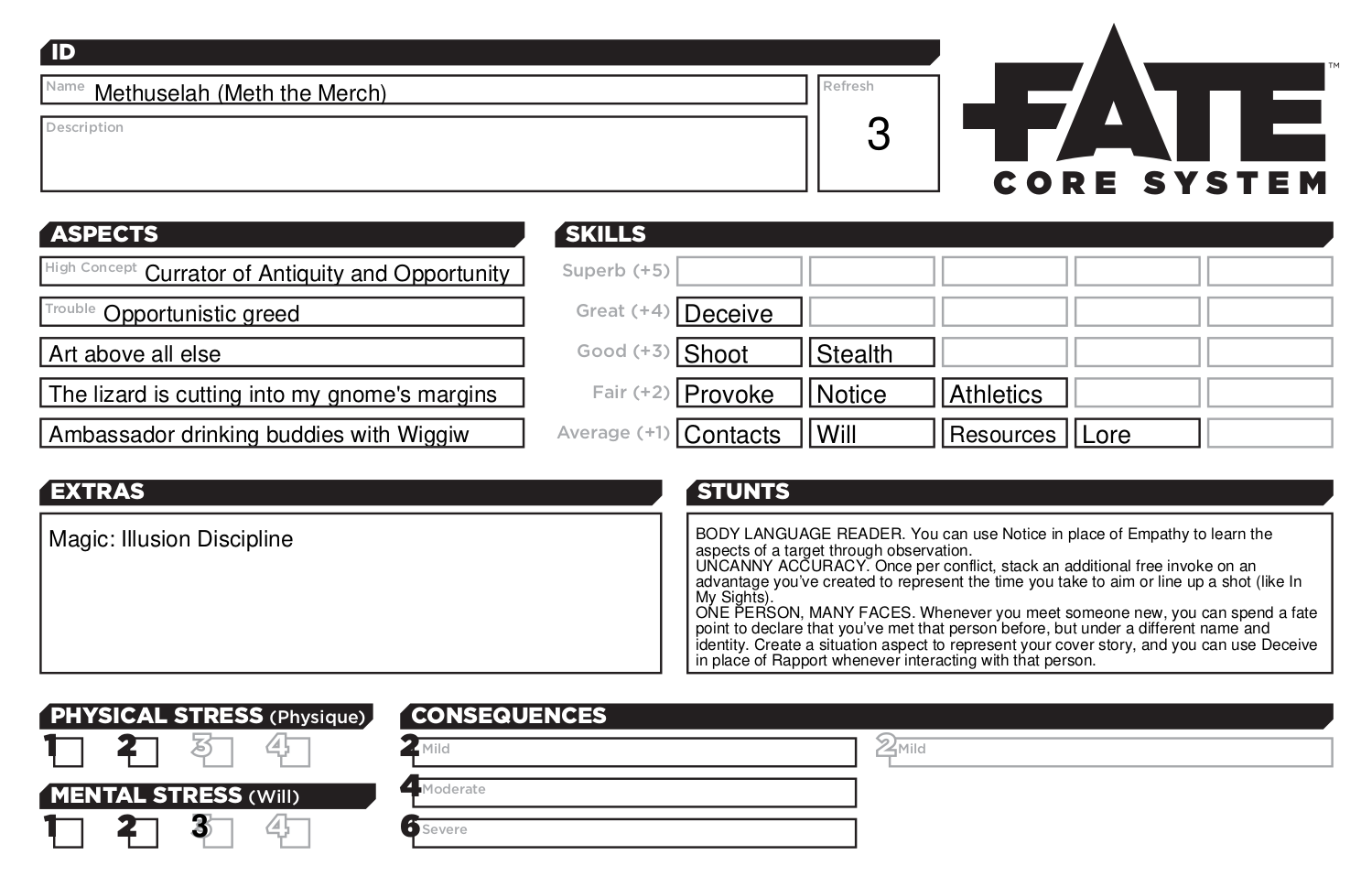 Methuselah is a dwarven scoundrel first and a travelling merchant second. He tends to relieve people of their goods (occasionally in less legitimate ways) and then make a profit off of them. He has come to Daegal in search of wealth and valuable resources. Selling wares to the colonists is also a good bonus. 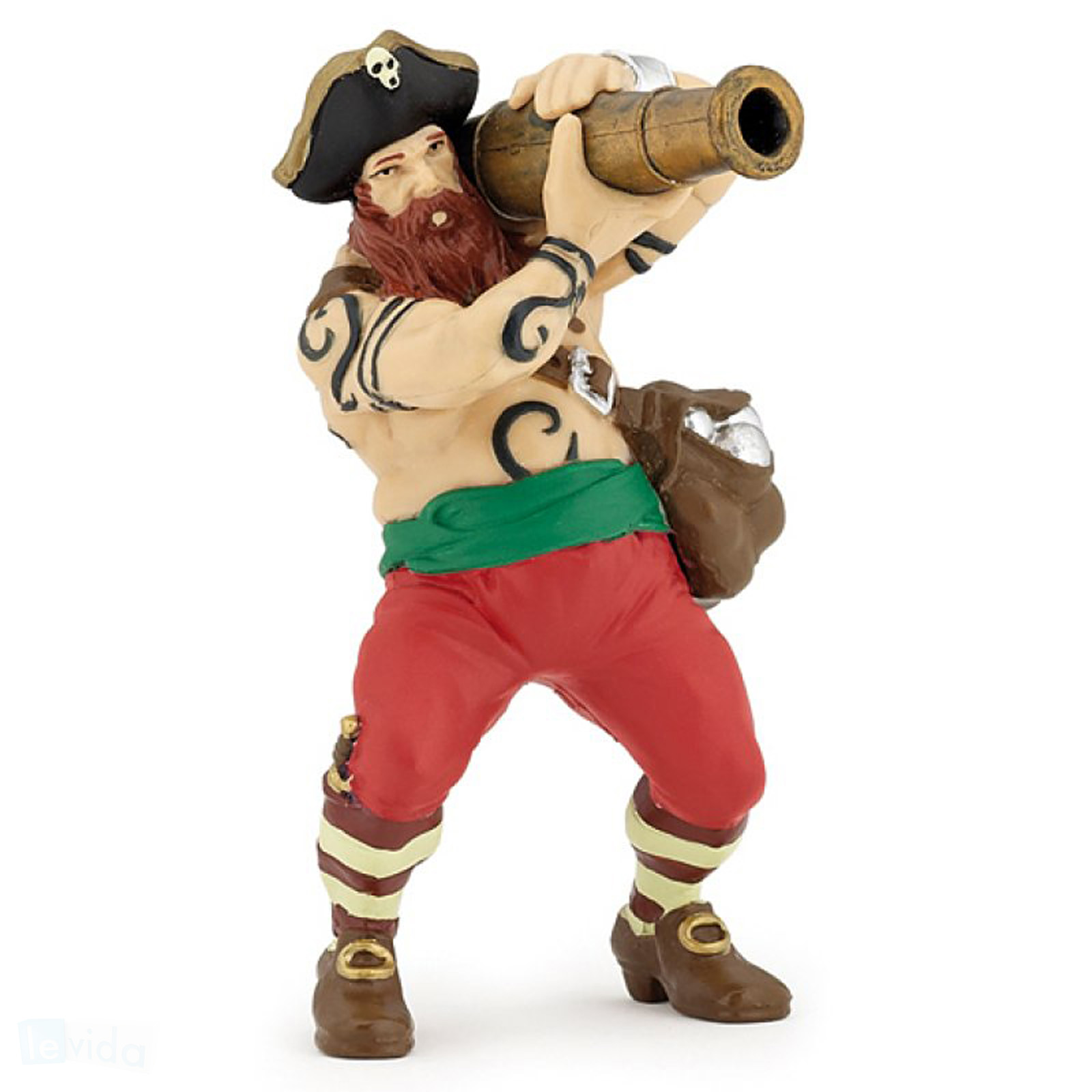 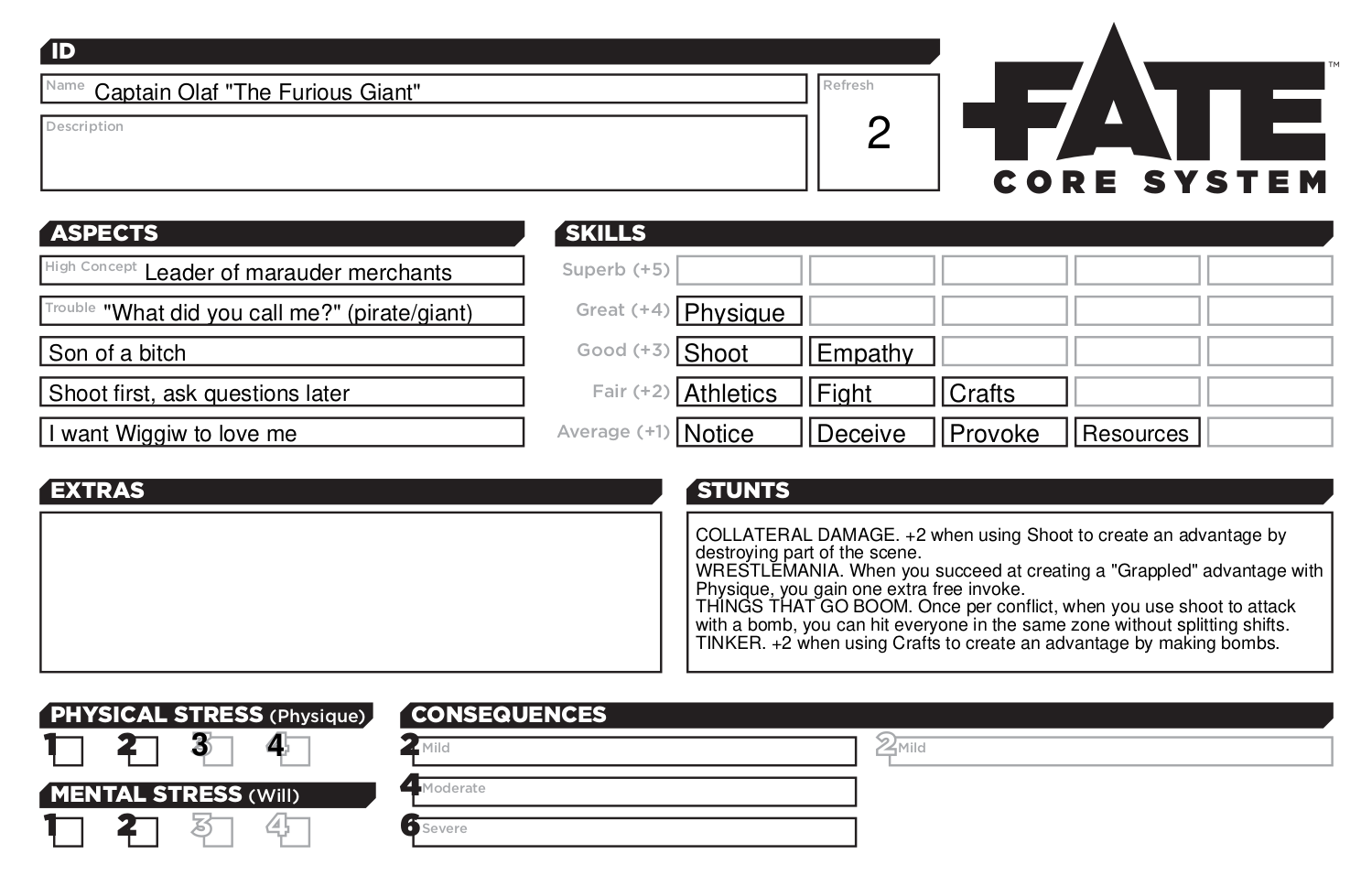 Captain Olaf is a towering, 8-foot tall pirate captain supposedly with a bit of giant blood in his family. He is so big that he carries with him a satchel of cannonballs as ammo for the full-sized cannon barrel he wields as a weapon. But he's not all brute strength, Olaf is the head of a fleet of pirate/merchant ships and looking for more resources, in Daegal, to add to his collection. 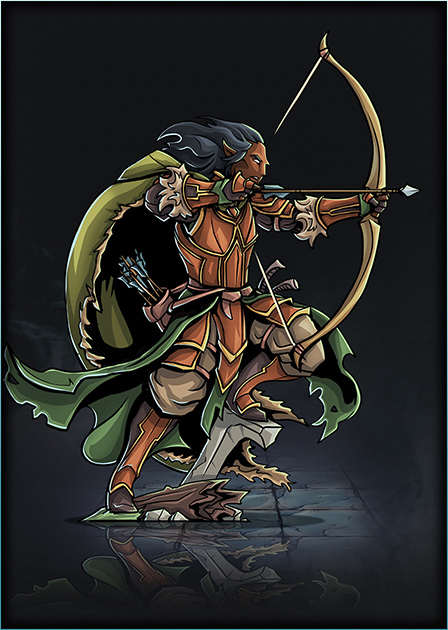 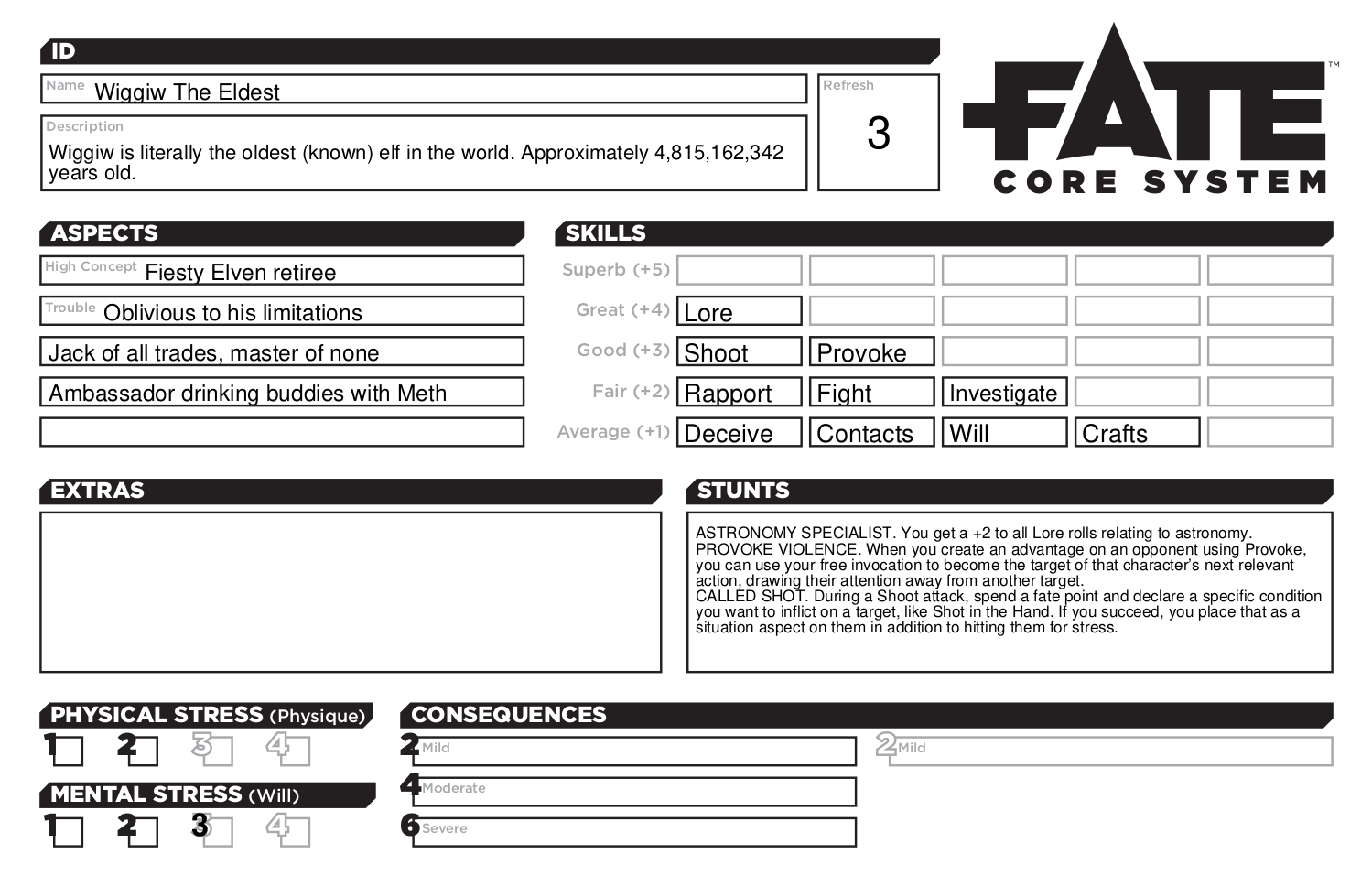 Wiggiw is the oldest known elf. He is approximately 4,815,162,342 years old. He may even be the first elf to exist. He's a grumpy retiree but with the amount of skills he has learned, rusty as he may be, he has been called out of retirement for one last mission. 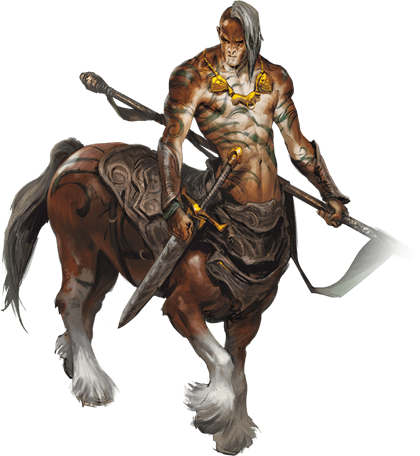 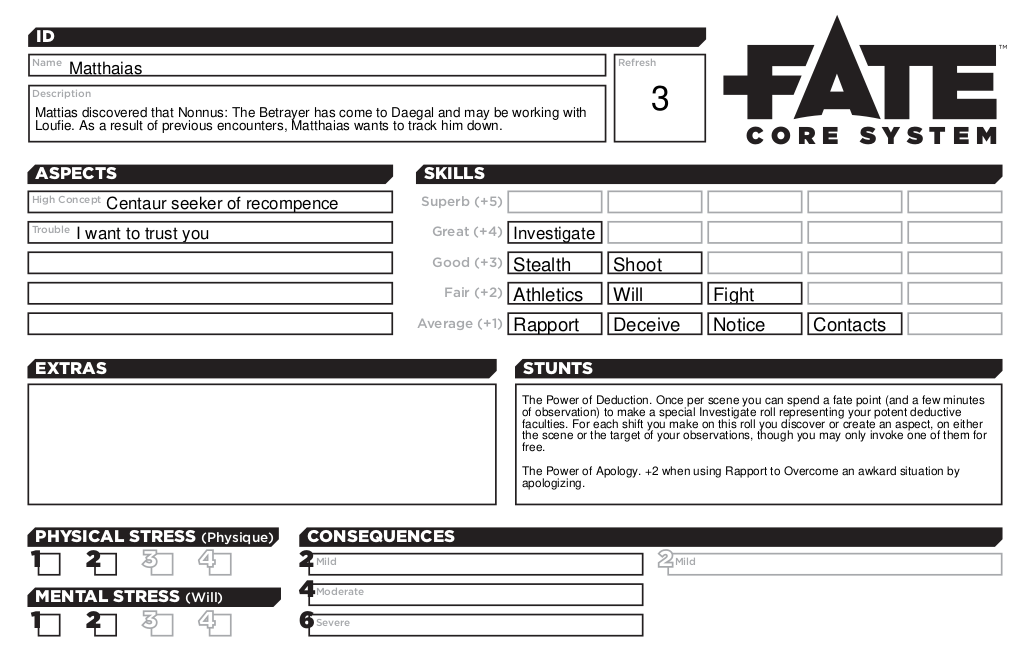 Matthaias is an accomplished hunter and tracker who has come to Daegal in search of a man named Nonus who betrayed his herd and took them for granted. Matthaias joins the party in Session 05. 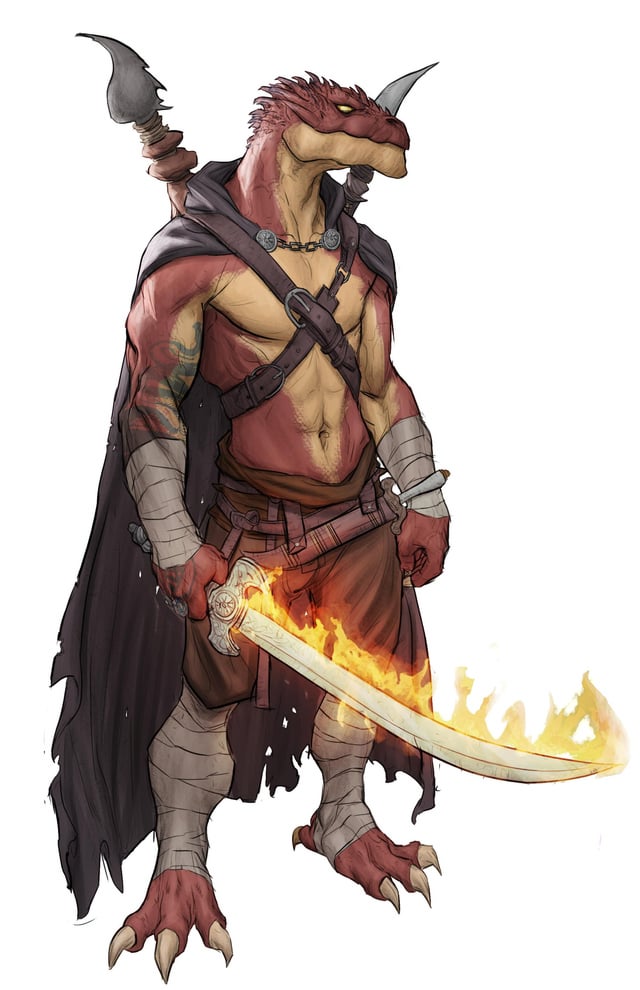 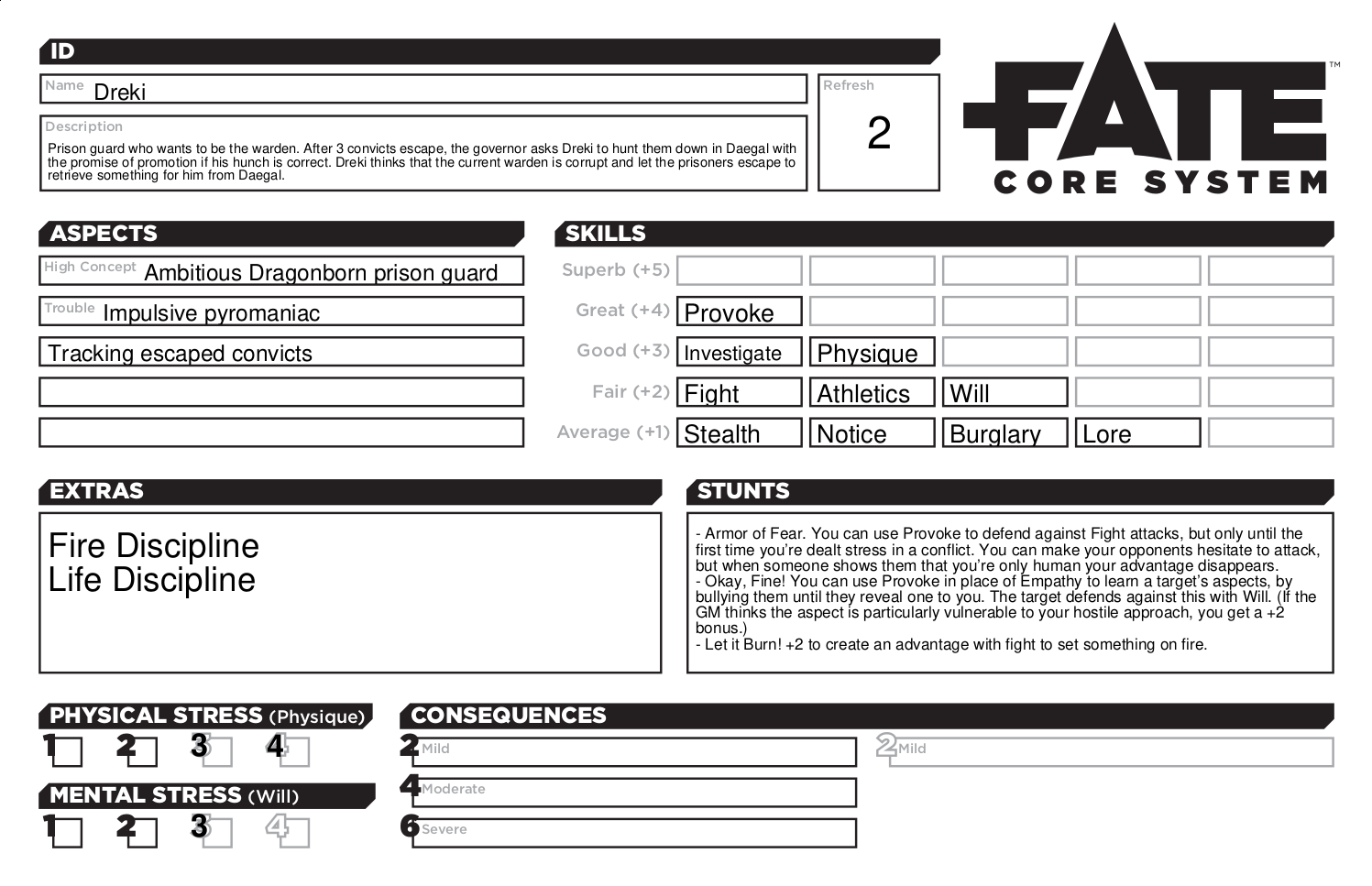 Dreki is a prison guard aspiring to be the warden. He was sent to the first colony on Daegal to capture three escaped convicts: Gorf, Padtole, and To-ad, but was stopped short when the first colony disappeared. Dreki joins the party in Session 06.

If this all sounds interesting to you and you want to hear more about our adventures in this world, hit the subscribe button or follow me on Twitter for updates.

The text of the above blog post is NOT licensed under a Creative Commons Attribution-NonCommercial 4.0 International license.

Fantasy Landscape by Jason Coates is licensed under CC BY-NC-SA 3.0.